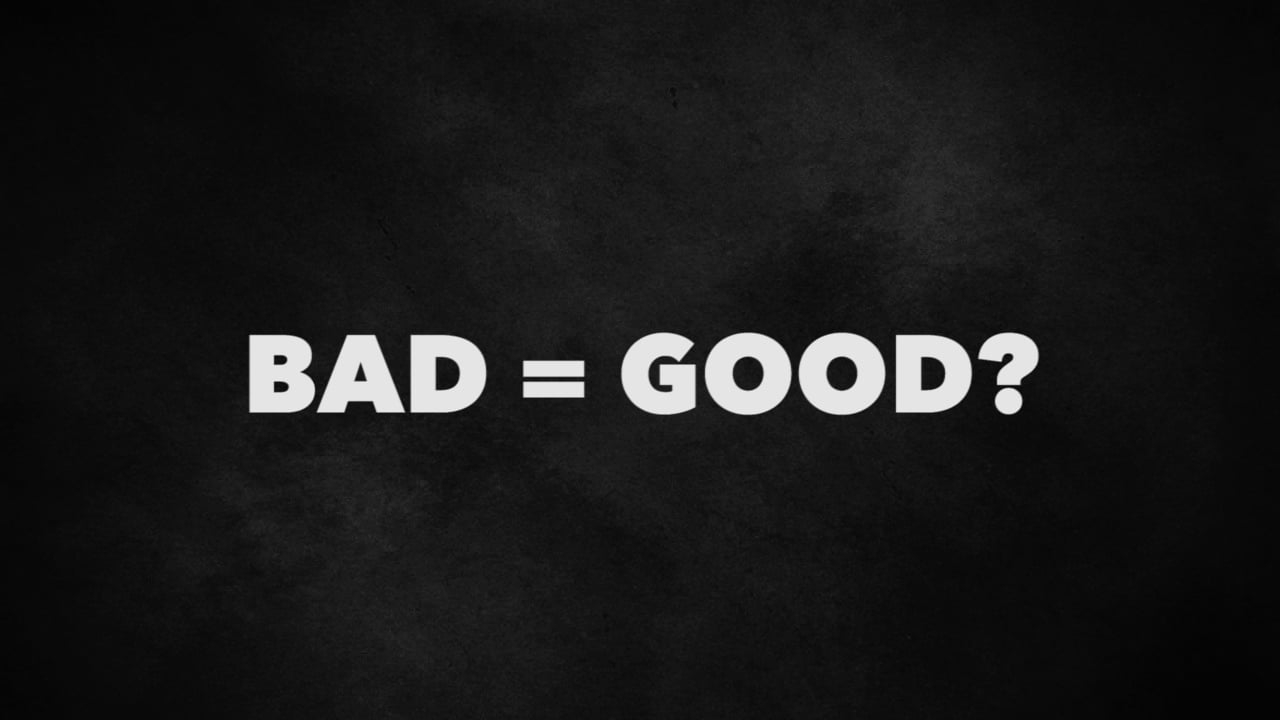 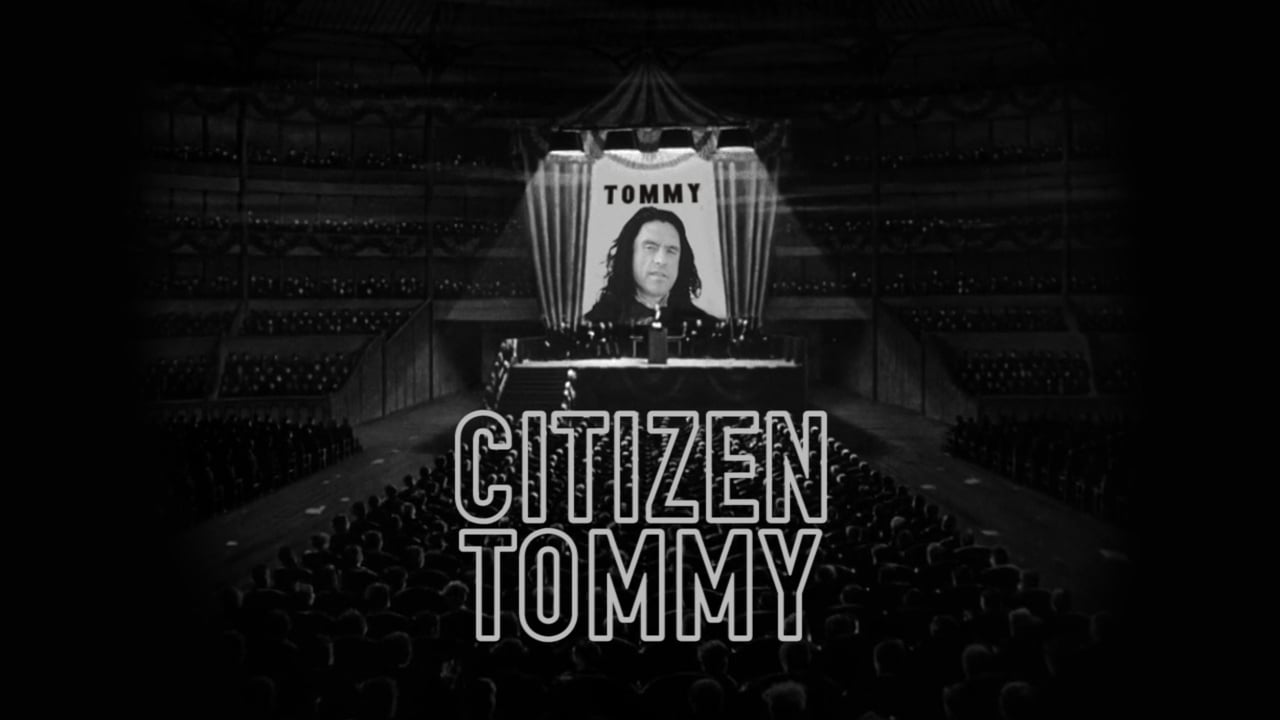 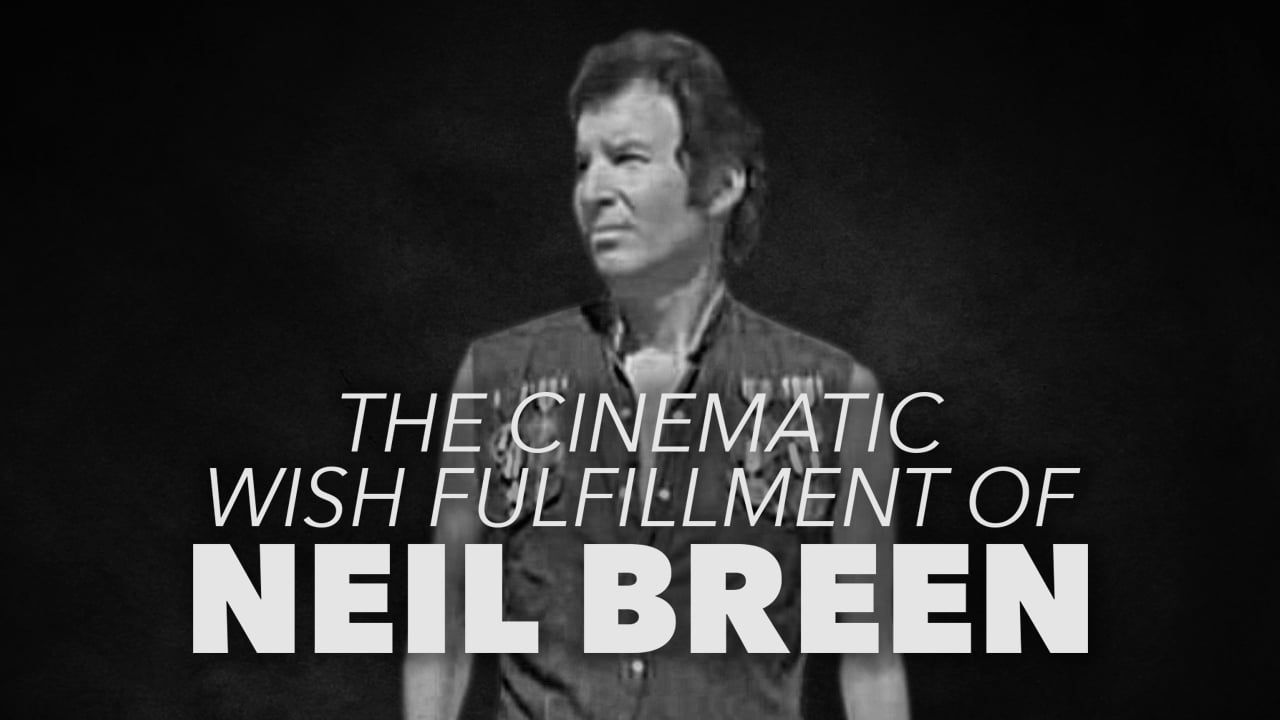 The master’s program in the Department of Telecommunication and Film (now the Department of Journalism and Creative Media) at the University of Alabama afforded me the opportunity to bypass the traditional written thesis or comprehensive exam in favor of a more creative endeavor: a series of video essays that examined so-called “bad” films of noted cult filmmakers Tommy Wiseau and Neil Breen. In the essays, I examined the relationship between the film texts, the filmmaker’s intent, and the audience’s seemingly contradictory receptions of the works.